As mentioned before, my major project for my Masters degree at Nottingham Trent University involves using flexible structures to replace polyurethane foam in soft seating. My aim is to use low cost 3D printing to make testing and production possible, allowing for greater exploration of the design of the structure and the comfort. The aim is to produce a stool and possible an arm chair that are composed of these structures. They may not be entirely 3D printed and may use a frame of some kind. Using low cost FDM 3D printing also gives the opportunity for benefits in that it could be packaged and sent in parts that make postage cheaper, assembly straight forward and allow for easier replacement if a part breaks over printing the whole unit at once, which would substantially increase the cost.

In order to produce these kind of structures I looked at the spring structure and how this could be translated over a 3 dimensional form. Beyond that I also needed to work out how it would be possible to model these. I turned to the use of Rhino and Grasshopper as it would be much easier to parametrically create these structures and customise them, rather than having to model them by hand somehow each time. Grasshopper is a node based algoriithmic modelling tool that integrated with rhino. You essentially use visual programming to create 3D objects.

At first I followed a tutorial, found here:

This helped me consider how to create grids and use data. 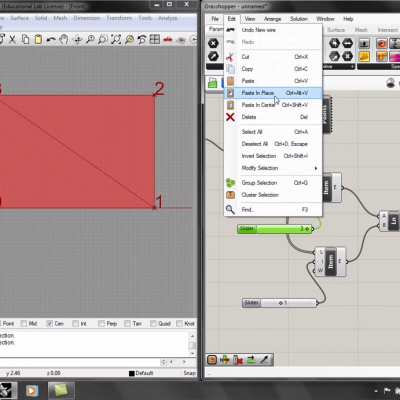 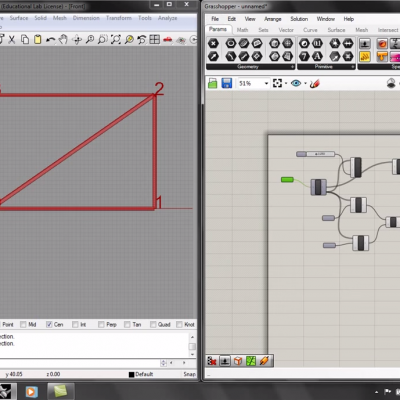 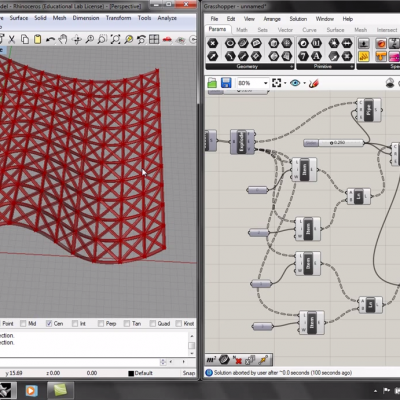 Above are the images of the kind of truss I could create in the 2D quite easily. The problem was I needed to create essentially 3 dimensional springs, essentially truss or cell structures that have wider cross sections so they push down on one side. 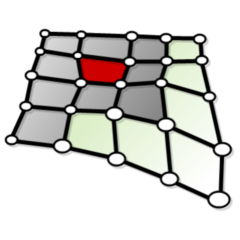 Panelling tools is an add on for Grasshopper, that allows you to manage and manipulate grids far easier and quicker. I thought It would be very useful for me. My thoughts were essentially that If i wanted to create a 3D truss structure I’d essentially need to create a grid and replicated it upwards and then create a pattern of wires between the grids. I found when looking at this add on, a lot of architects use it to create parametric panelling on facades of buildings. Nevertheless there are lots of possibilities to use here. 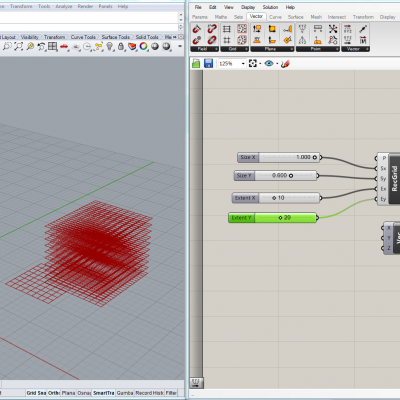 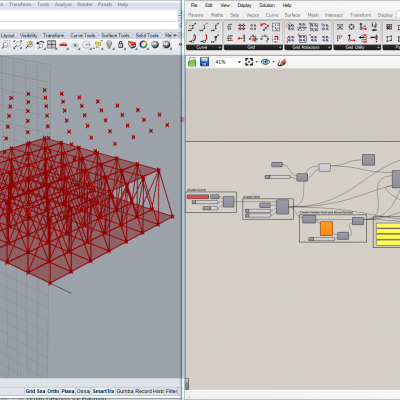 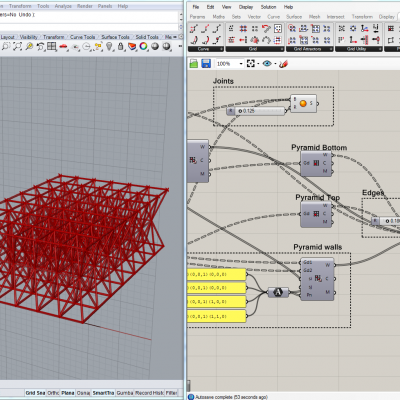 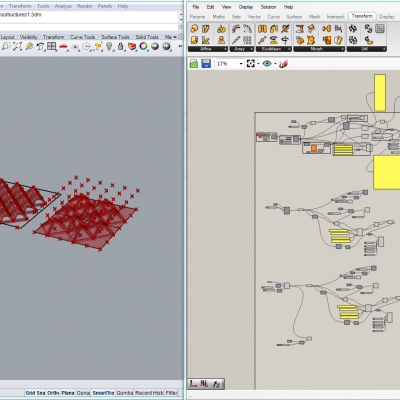 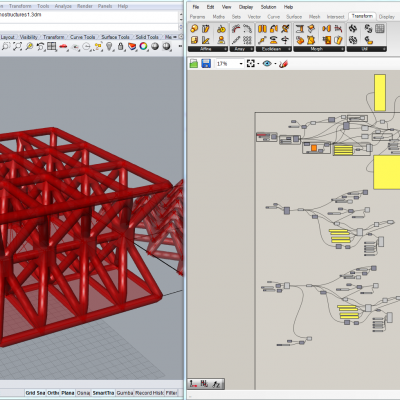 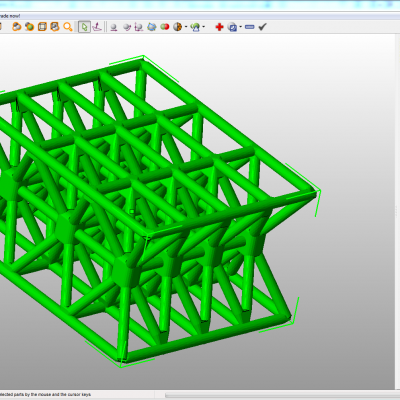 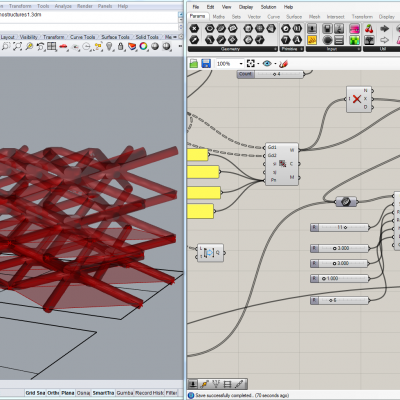 You can see in the above images that the visual code becomes quite large after a while of customising structures, but it is a quite simple process once you grasp how to go about achieving a particular aim. The hardest part is often understanding the data structure of the geometry you have created and how to use it to achieve something, for example by ordering data in a tree to access certain grid points.