As part of my module, advanced design communication, during the second semester at Nottingham Trent University, I began designing a lampshade. The aim of this module was to make flat pack home-ware or home-ware that is easy to construct.

My aims, were to produce an item of mood lighting, or a lampshade that changed from when it is off to when it is on, an element of illusion or difference. As someone who has a 3D printer at my disposal I want to use it to explore forms. My focus became on use the thermochromic effect. I had seen the use of thermochromic inks in the past and I thought it would be an interesting experimentation, looking at how the heat of a bulb might be utilised to create really interesting effects.

My 3D form exploration became about considering different ways of creating gradations of heat, moving material nearer and further away from the bulb. It was also into what materials might work best for this effect. 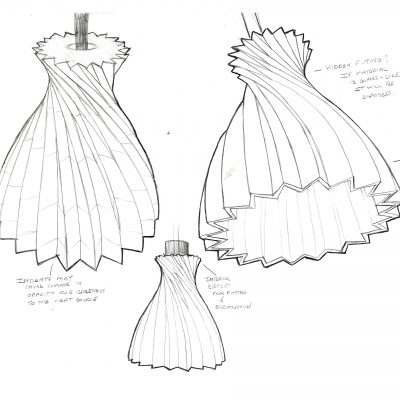 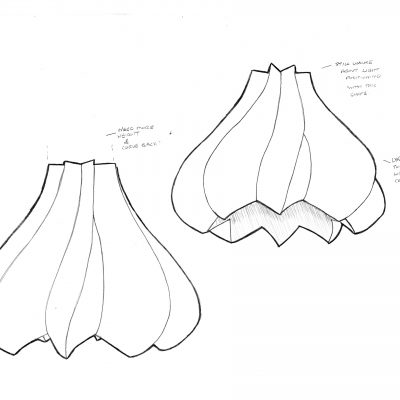 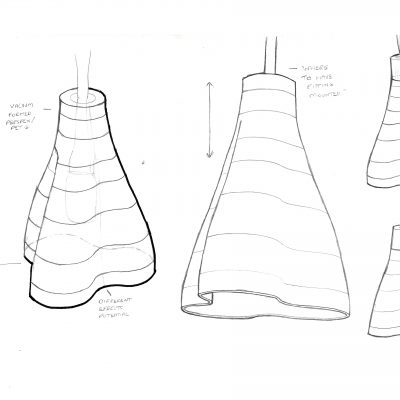 The software I used to make these forms was Solidworks. After learning solidworks earlier in this course, I liked the modelling program. it is not particularly useful for organic shapes but it is good with generative shapes where twisting and controlled curves are involved. Thus, It was fairly eary for me to produce forms based on my drawings to produce 3D prints of. 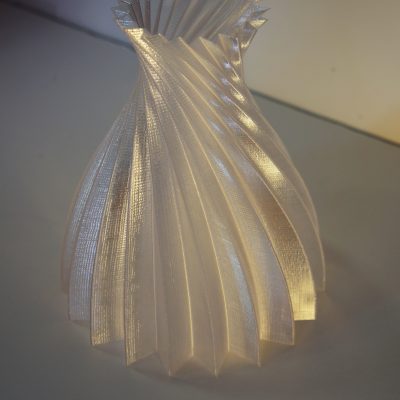 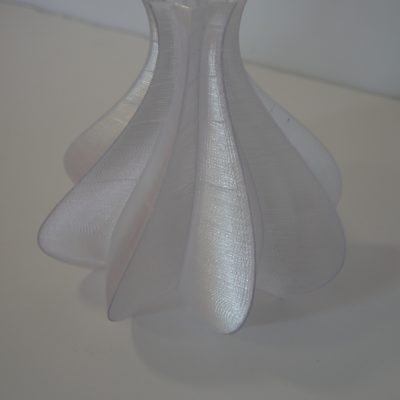 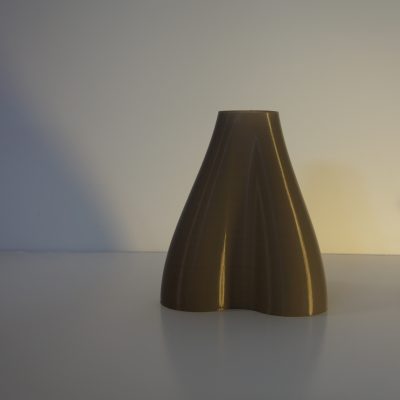 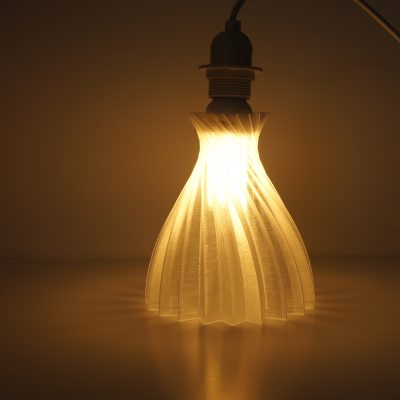 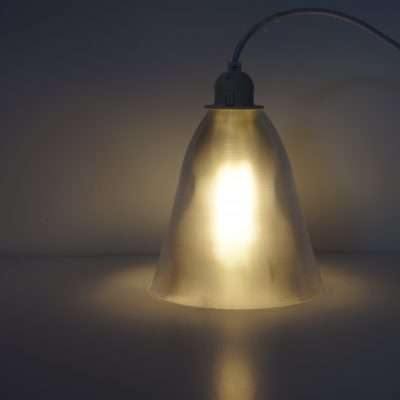